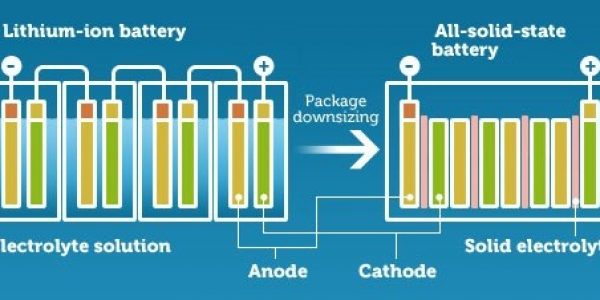 What is Solid-State Battery?

For easier understanding, the present Li-ion batteries use a separator and liquid electrolytes as the way to exchange lithium ions between the positive and negative electrodes. While the solid-state battery uses solid electrolyte, which also functions as a separator.

The two major issues that EVs (Electric Vehicles) need to solve today, are safety and mileage. The two issues can be well solved by solid-state battery. Solid-state battery is puncture-resistant, short-circuit resistant, and provides a much higher energy density.

Solid-state battery is lighter, smaller, and safer due to the features of the solid electrolyte.

Late last year, Toyota announced their development of a solid-state battery with a 500 kilometers range on a single charge. It requires only 10 minutes for a full charge, and it is expected to launch a prototype in 2022.

QuantumScape, a joint venture between the Volkswagen Group and Bill Gates, also released a new solid-state battery technology. It can be charged 80% in 15 minutes, with 50% higher energy density, and accommodates a wider range of operating temperatures, down to -30 degrees Celsius. The Volkswagen Group said they aim to have a production line for this new battery by 2025.

In 2021, it is the breeding stage of solid-state battery market. Planning and R&D of related materials & products, the battery market is still mainly focused on NMC lithium batteries and Lithium Iron Phosphate (LiFePO4 or LFP) batteries.

2025-2030 or even longer, the market will really meet the maturity stage. The energy density of solid-state battery will reach a breakthrough 500Wh/kg and really become popular in mass production.

2025-2030 or even longer, the market will really meet the maturity stage. The energy density of solid-state batteries will reach a breakthrough 500Wh/kg and become popular in mass production.

Why someone says mass production in a short time, While others say it will take 10 years?

Will solid-state batteries make a huge impact on the current battery industry?

First, the current lithium batteries have become the mainstream. Their improvement will be fast because more resources & funds are concentrated on them.

Now NMC lithium batteries or lithium iron phosphate batteries with liquid electrolytes, are improving in every aspect. Then in the future, the gap with solid-state batteries will not be that large.

After a new product becomes popular in the market, all aspects, especially the cost, will be reduced more easily.

It also has taken a long time for Li-ion batteries to reduce the cost to the current level. They are still very expensive a few years ago. 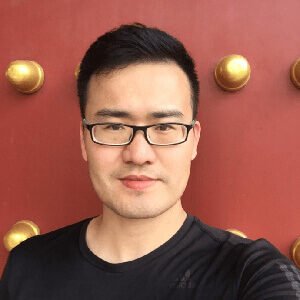 Hi, I’m Andy. Since the year 2015, I’ve been working in SunOn Battery, a manufacturer in China that makes various batteries for 15 years now. The purpose of this article is to share with you the knowledge related to batteries and energy storage solutions from a Chinese supplier’s perspective. 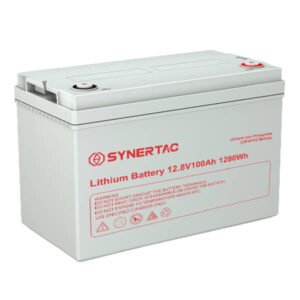 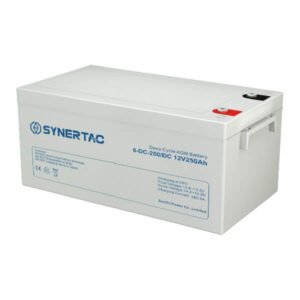 We only send battery-related knowledge and our big update.

Get Our Free E-Book

This book will show you how to distinguish the various batteries from different manufacturers, and avoid some typical mistakes!

*Your information is kept secure, and you can cancel the subscription at any time.

*We will send a confirmation email, and we will not send any other emails until you confirm.